One of the highlights of the social calendar at AFC Bournemouth, the Care South Christmas event went ahead, albeit taking in a virtual format for the very first time.

Now in the seventh year of the partnership, this year’s event took form in an unusual but enjoyable approach with Steve Cuss and his Community Trust team going online to make special afternoon calls to all 12 of Care South homes in Dorset, along with its other care homes across the south and approximately 25 season ticket holders invited to take part.

The event usually takes place among mince pies, hot drinks and a range of entertainments at Vitality Stadium, with ex-players and the club’s chairman Jeff Mostyn invited along to talk all about the Cherries with the guests.

However, being unable to host the event at the stadium this year, it was a nice opportunity for supporters to still feel connected and involved from the comfort of their own homes, with Mostyn ensuring he took part by giving a special welcome and wishing everyone a Merry Christmas.

Guests also heard from Cherries defender Jack Simpson, the Extra Time project’s player ambassador, who enjoyed a Q&A with Cuss, while club historian Neil Vacher also gave an insight into the book that will soon be released in the Superstore – celebrating the 50th anniversary of the club’s first promotion in 1970/71. 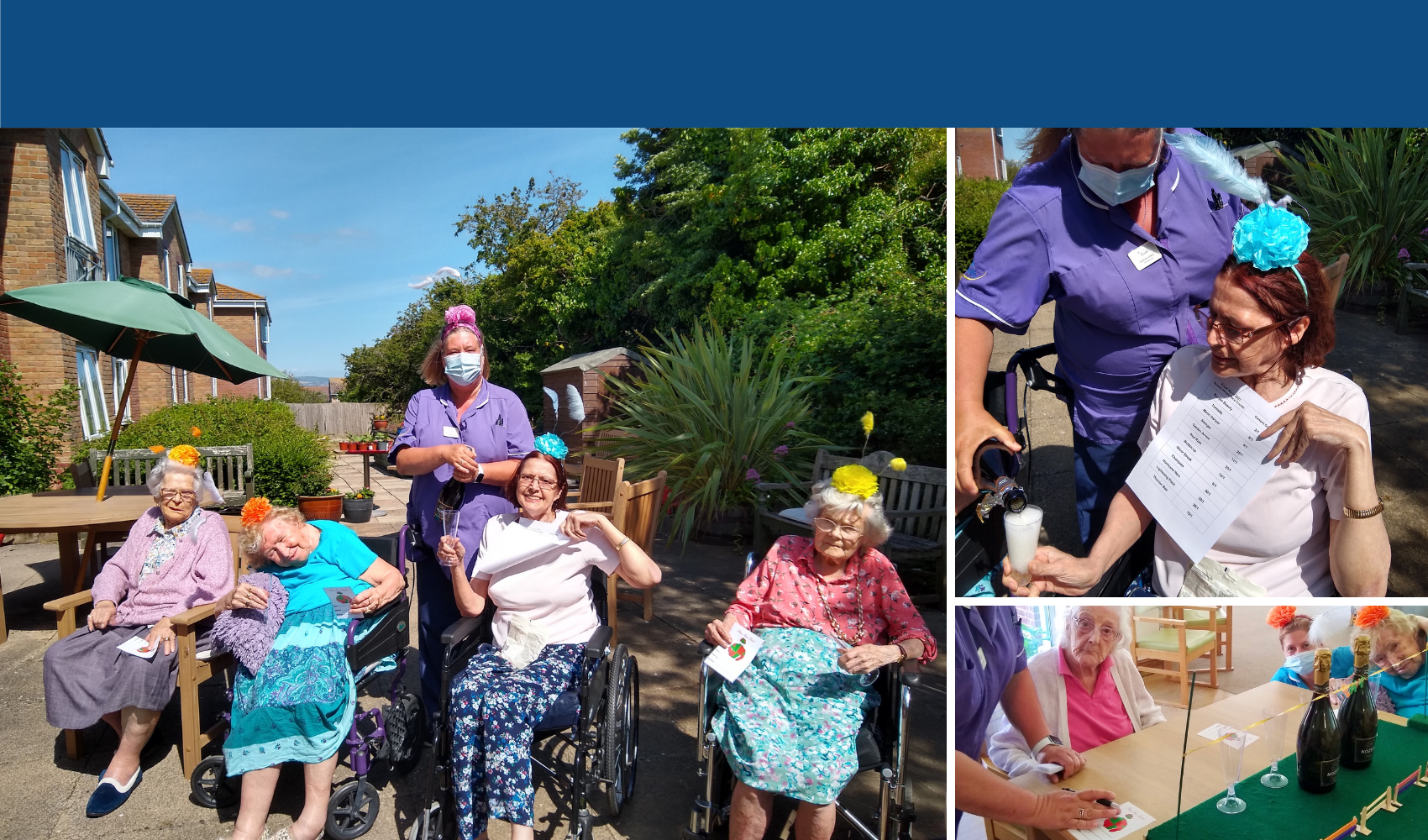 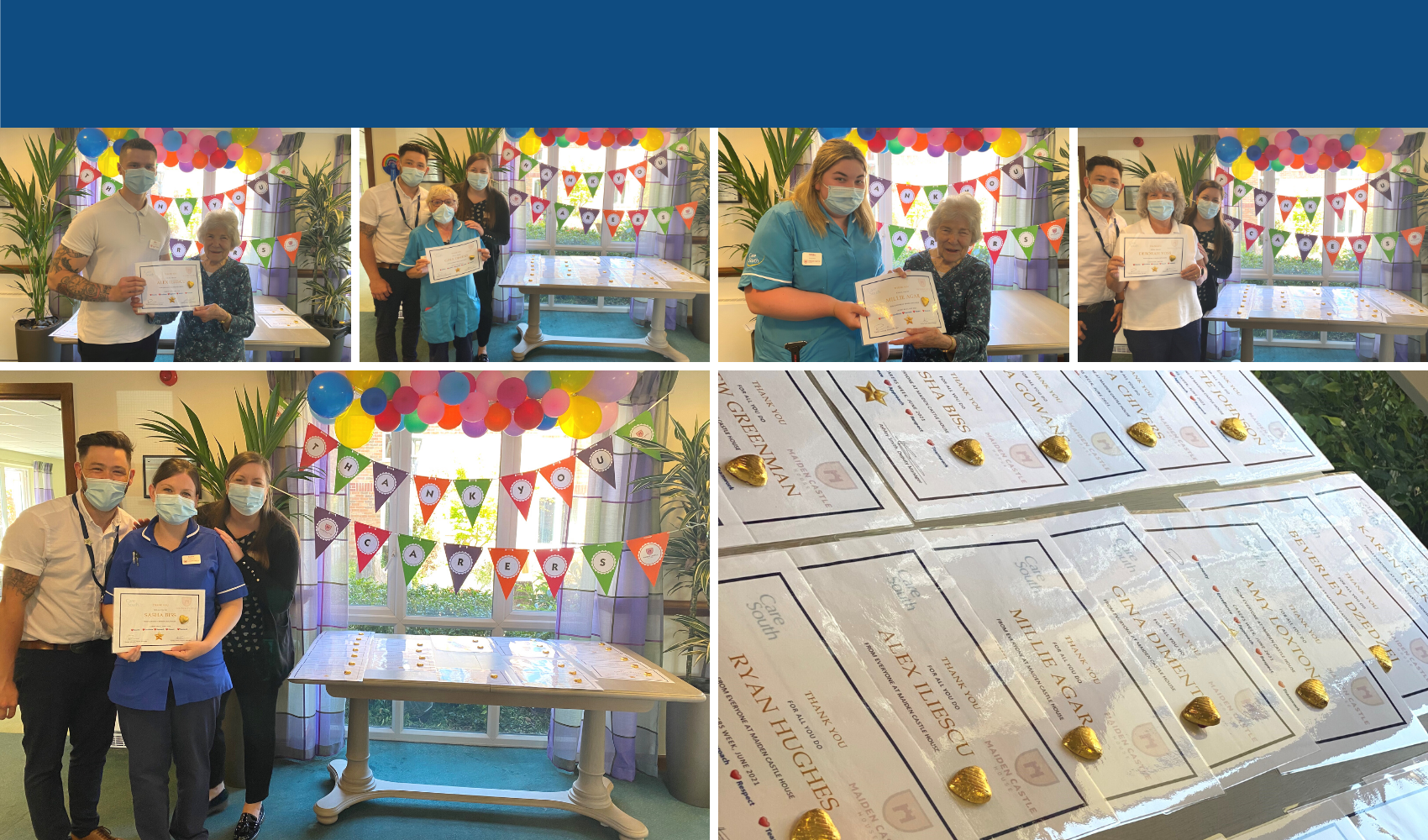 Maiden Castle House go all out to celebrate Carers Week 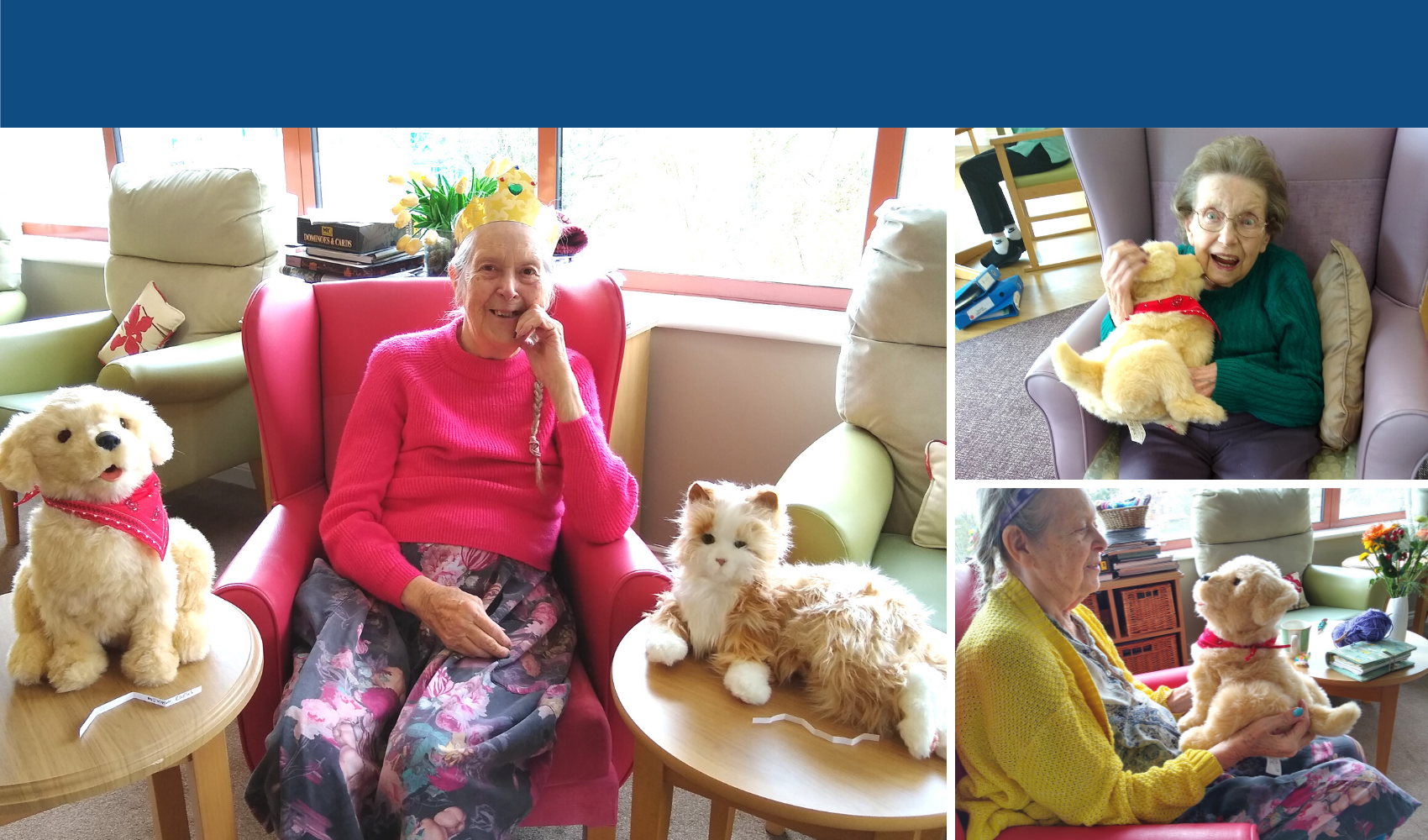