When divers take to the depth to explore an abandoned wreckage, it usually involves ships such as the Titanic or Mary Rose. However, when Kenwith Castle manager Rae Vanstone welcomed two guests to the care home’s grounds, the vessels they were looking for were a lot smaller.

For many years, the Kenwith Castle Model Boat Club has used the picturesque lake within the grounds of the Bideford residential and dementia care home, and over those years some of their boats have succumbed to the lake for one reason or another.

Rae welcomed Ilfracombe-based Ninja Divers South West and, having been given some indication of where the sunken craft may be by the chairman of the Model Boat Club, the divers took to the water.

Unfortunately, recent bad weather had disturbed the water significantly and underwater visibility was very poor. The divers still wanted to attempt to find the craft and have the privilege of being the only divers to have ever explored Kenwith Castle lake.

After a 50-minute dive, the duo had to reluctantly give up the search but have promised to come back in the spring when the water maybe clearer.

Rae said: “After more than 15 years at Kenwith Castle care home, it would still be true to say no two days are the same. It’s a shame we couldn’t recover the sunken boats but hopeful we’ll get the chance again next year. Ironically, I seemed to get wetter stood in the rain on the banks to the lake than the divers did!” 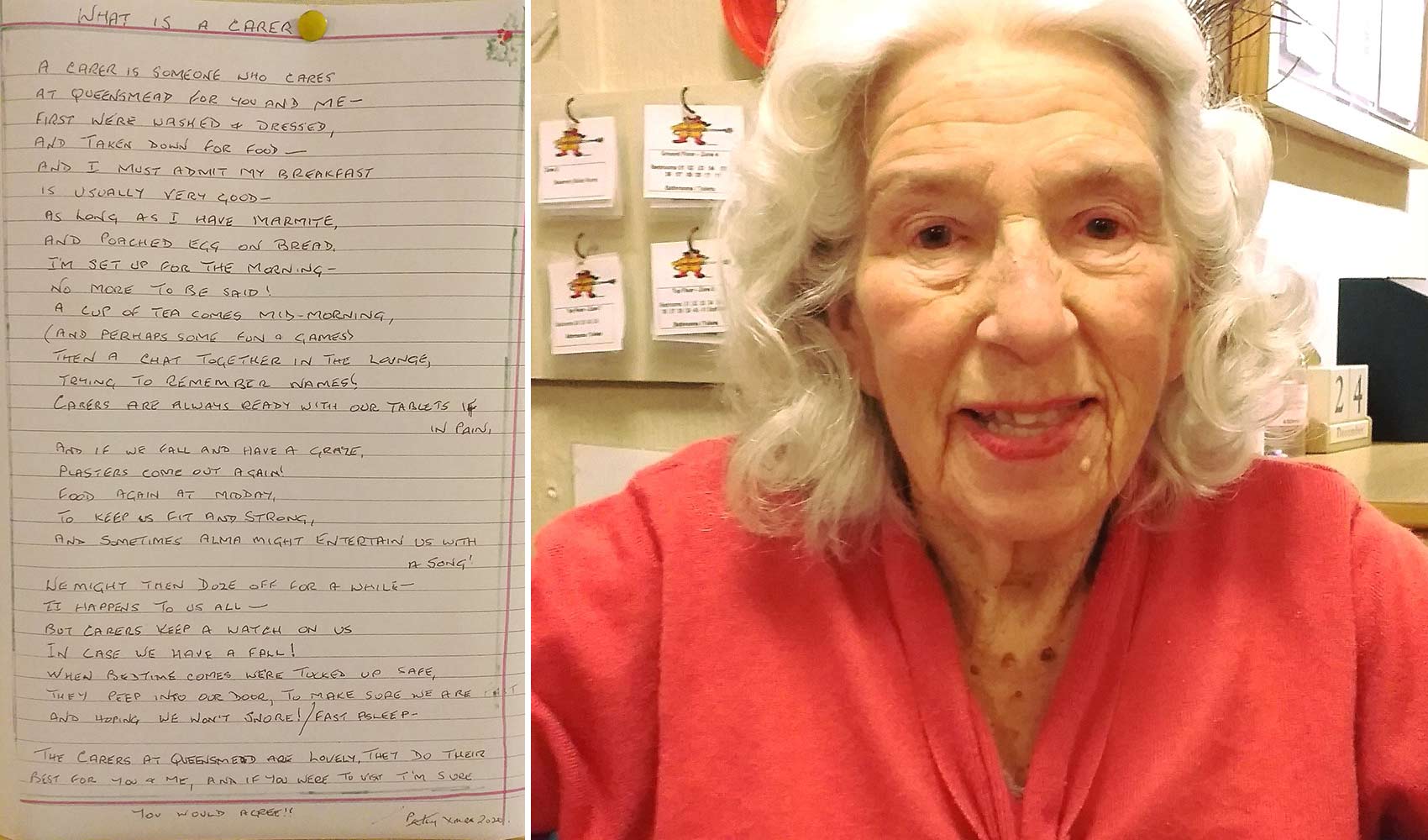 A special poem at Queensmead

Carers can often be unsung heroes, so Patsy, Chairman of the Residents Association at Queensmead care home in Christchurch, wanted to make sure they knew just how appreciated they are with a special p 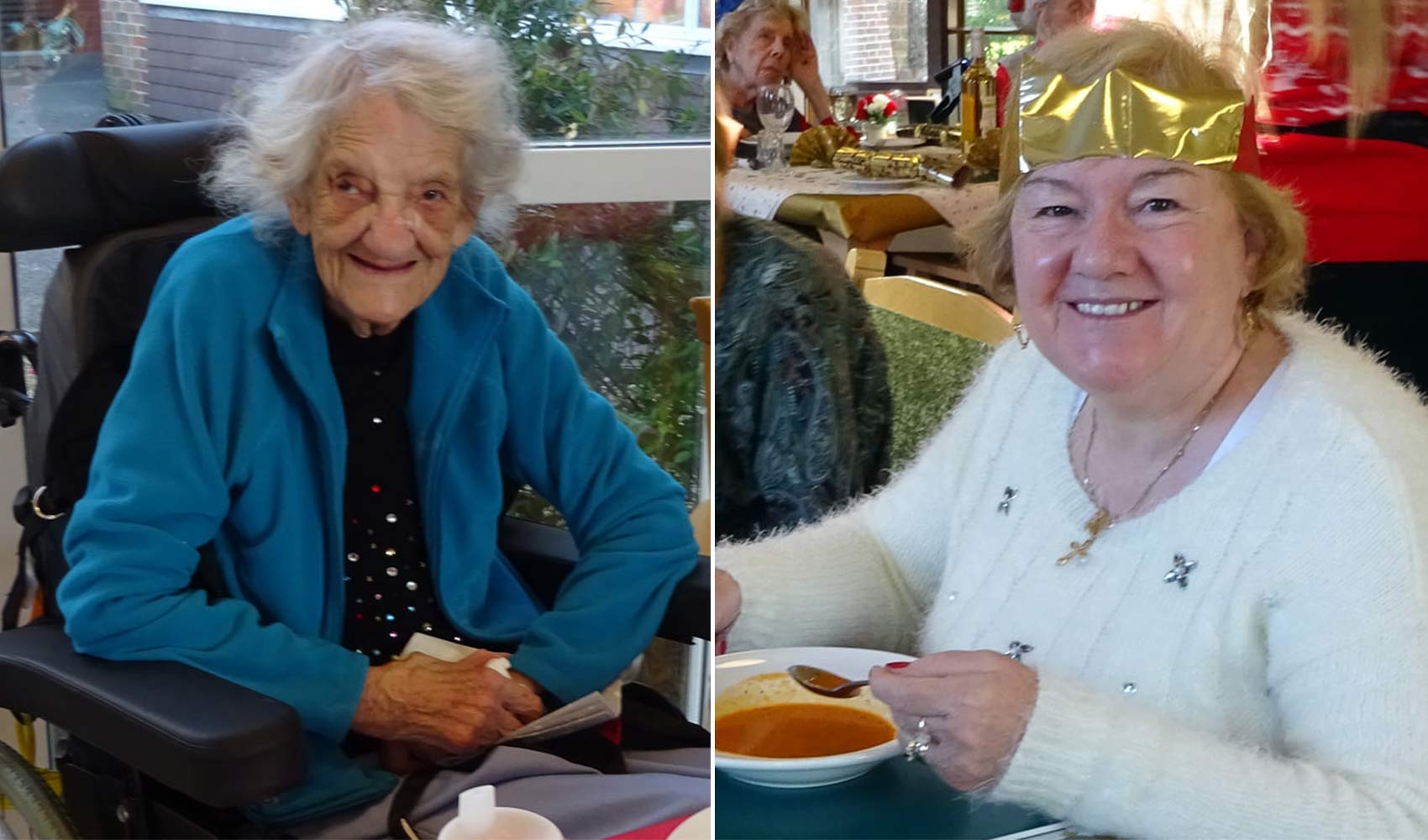 It looks like the residents at Sussexdown care home in Storrington, West Sussex, were treated to a full day of eating, drinking and merriment! 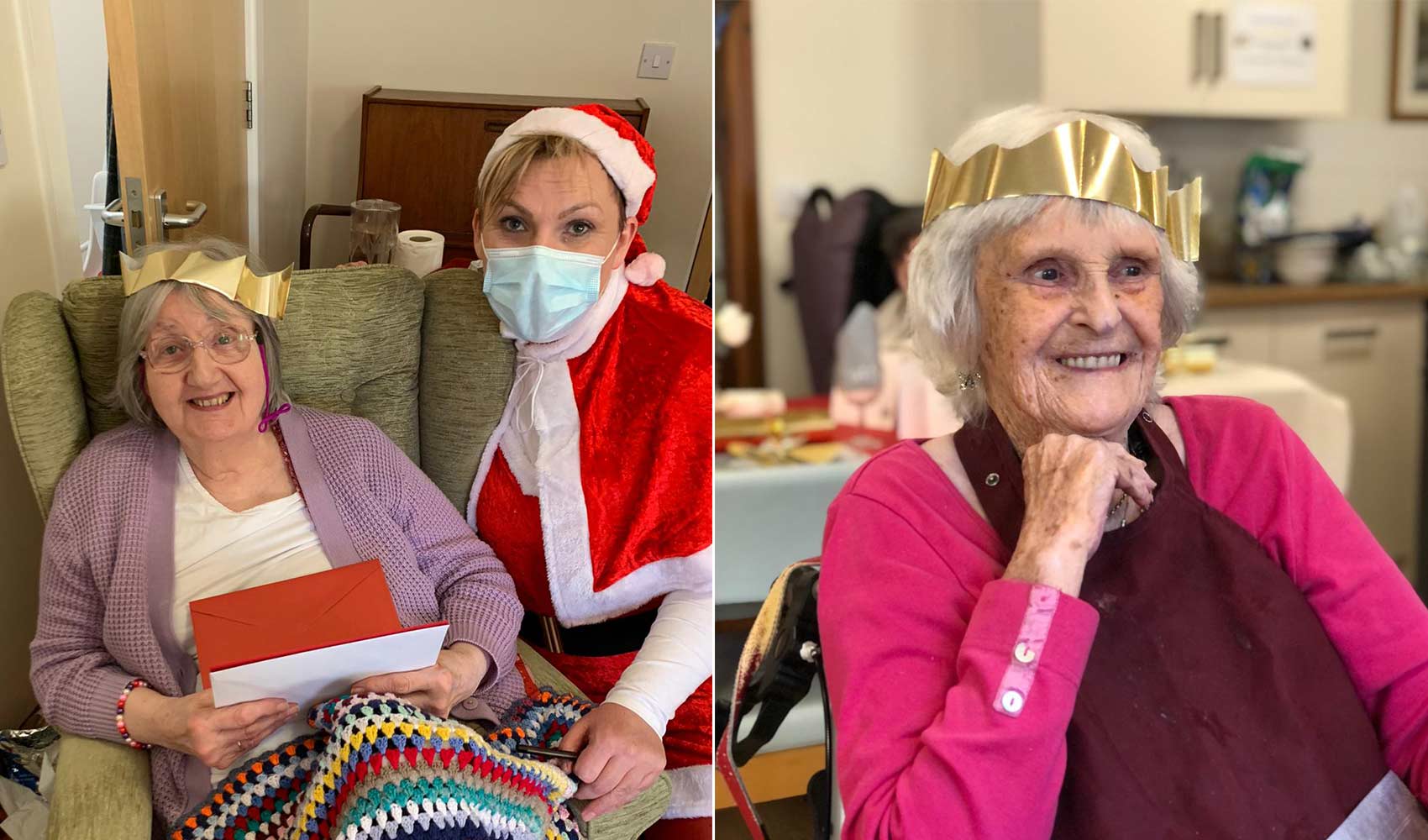 "It’s the most wonderful time of the year”. Residents at Maiden Castle House in Dorchester certainly think so!