Maiden Castle House care home‘s oldest resident was inundated with cards at the weekend as she celebrated her 107th birthday.

Georgina, who has four children and recently became a great, great grandmother, was also delighted to see her son at the Dorchester care home, who sang happy birthday through the window from the grounds.

When asked what her secret to a long life was, Georgina – as a religious woman – said she “thanks The Lord”. Georgina has spent much of her life helping others, working for The Salvation Army into her 80s. That work included supporting children in a care home.

Born in 1914, Georgina’s long life has seen her live through both world wars, four kings and queens, and 26 different prime ministers.

She has also lived through a number of iconic moments in history, such as women getting the right to vote, the first man on the Moon, the first transatlantic flight, and the invention of the TV. 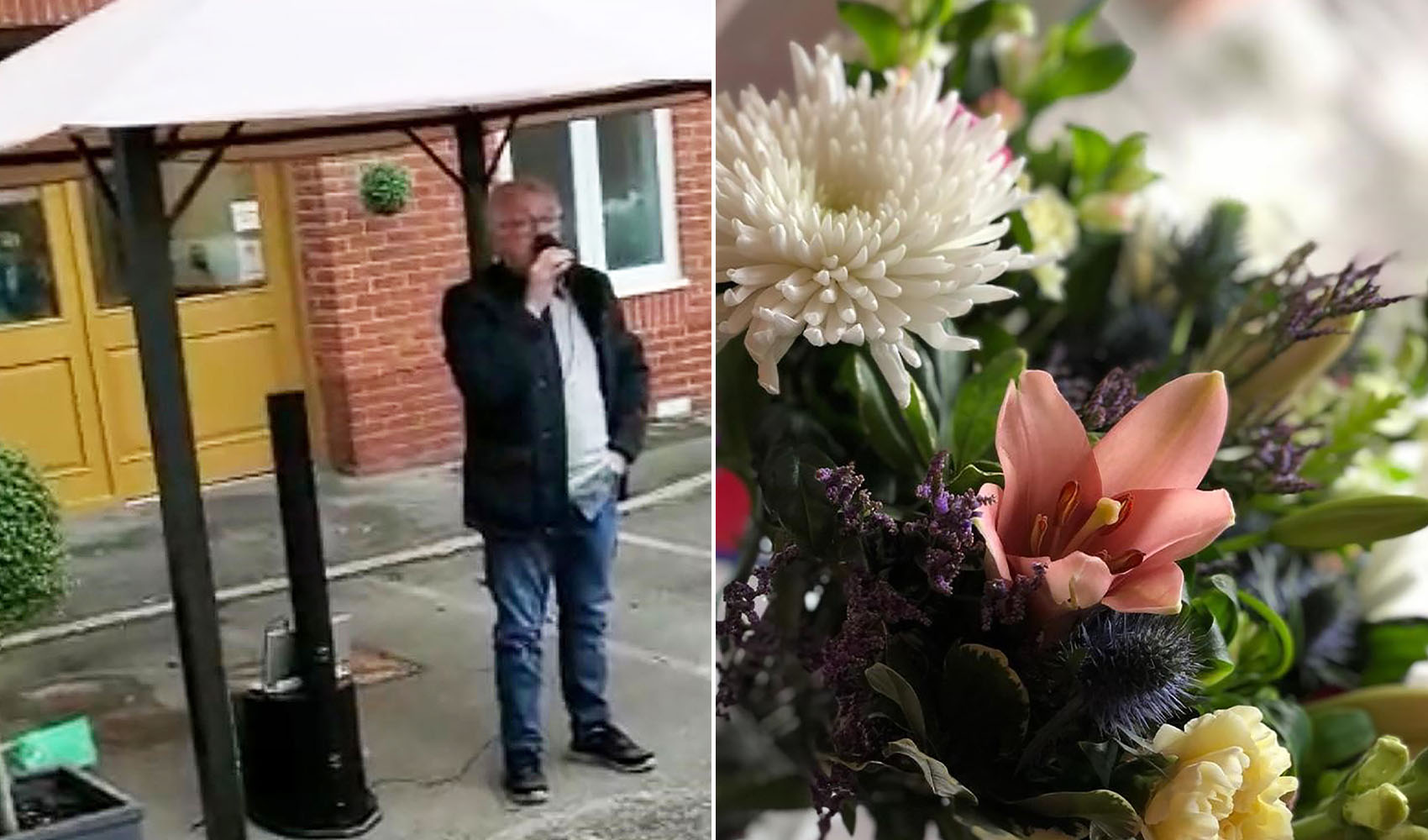 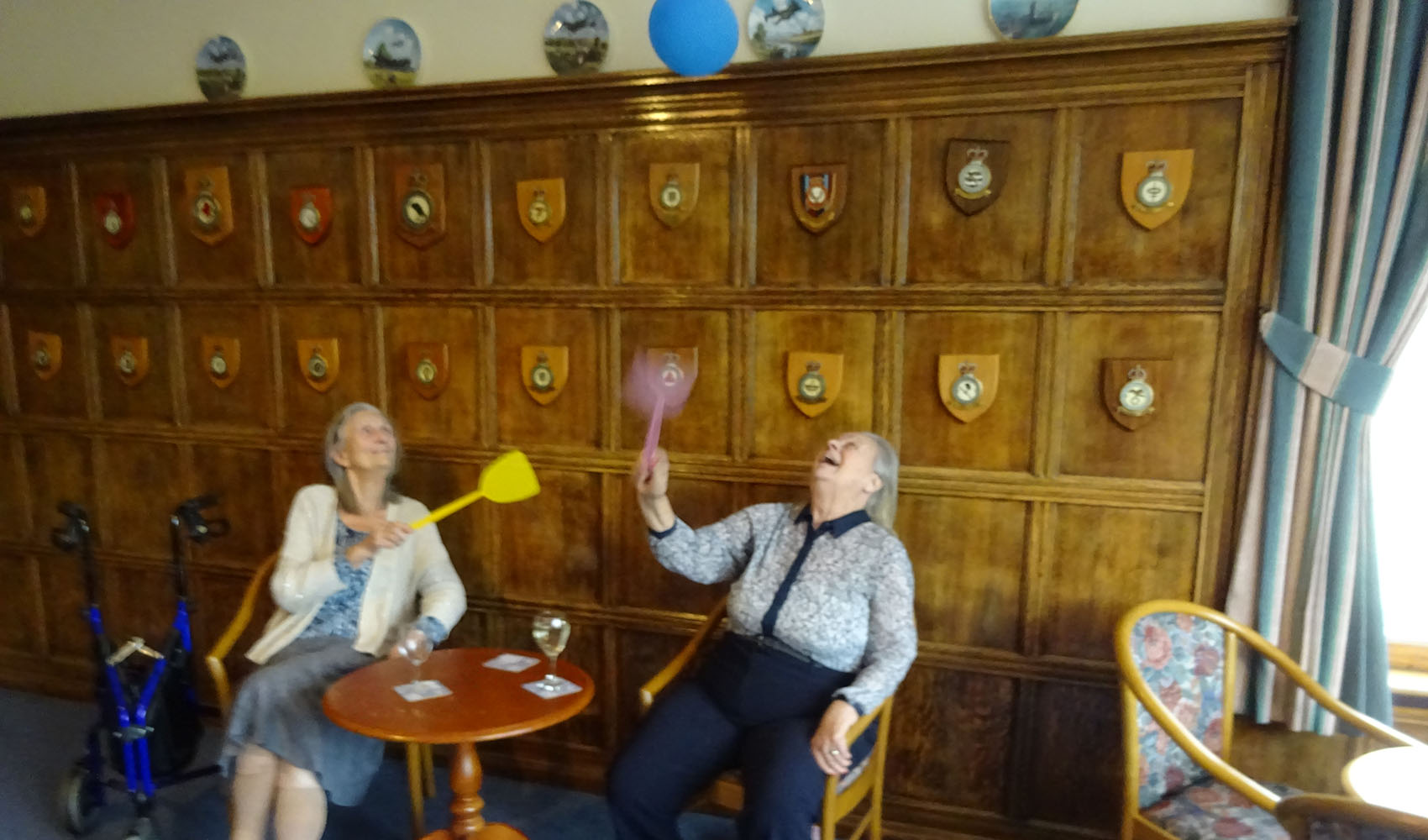 A great start to the weekend in the Sussexdown bar 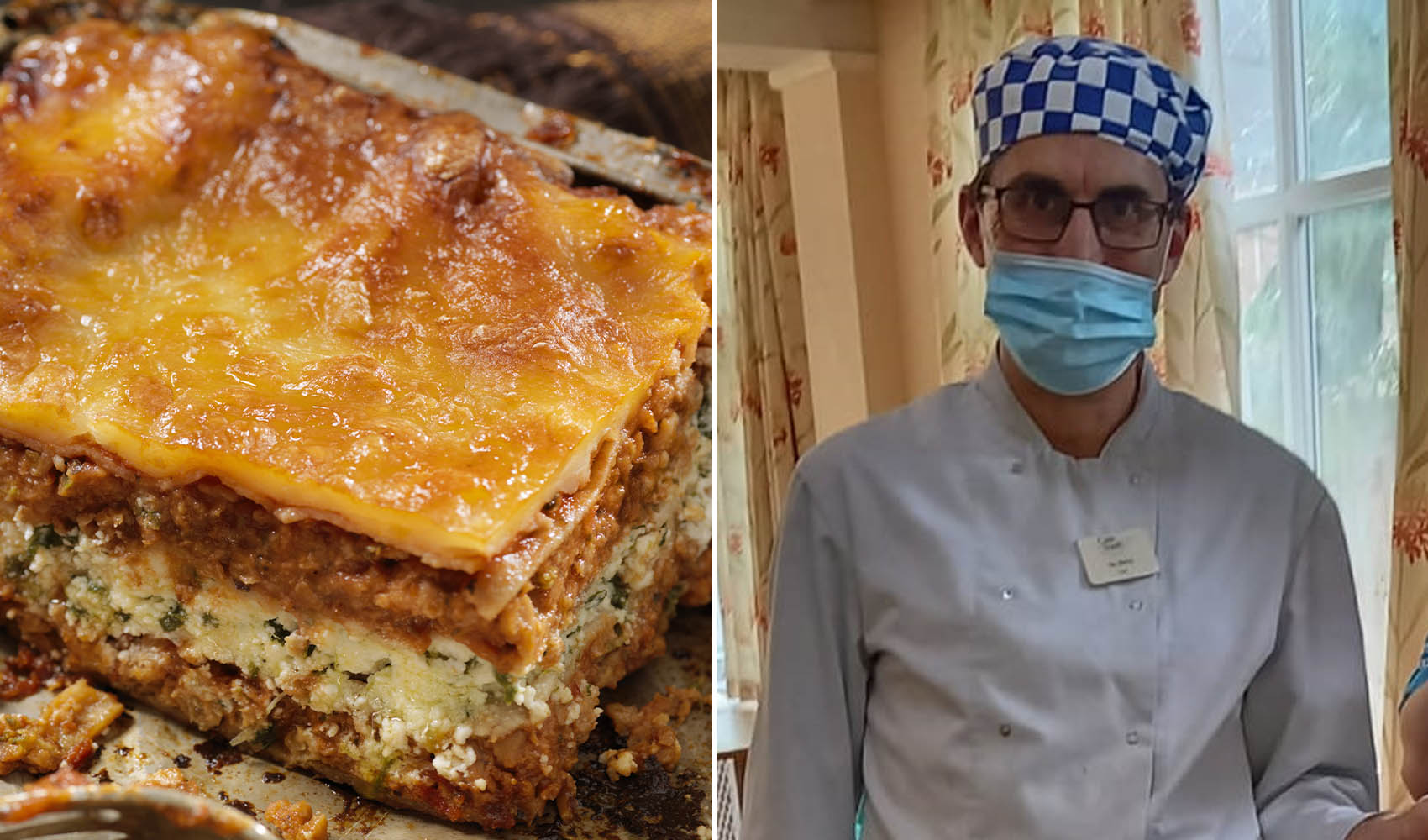 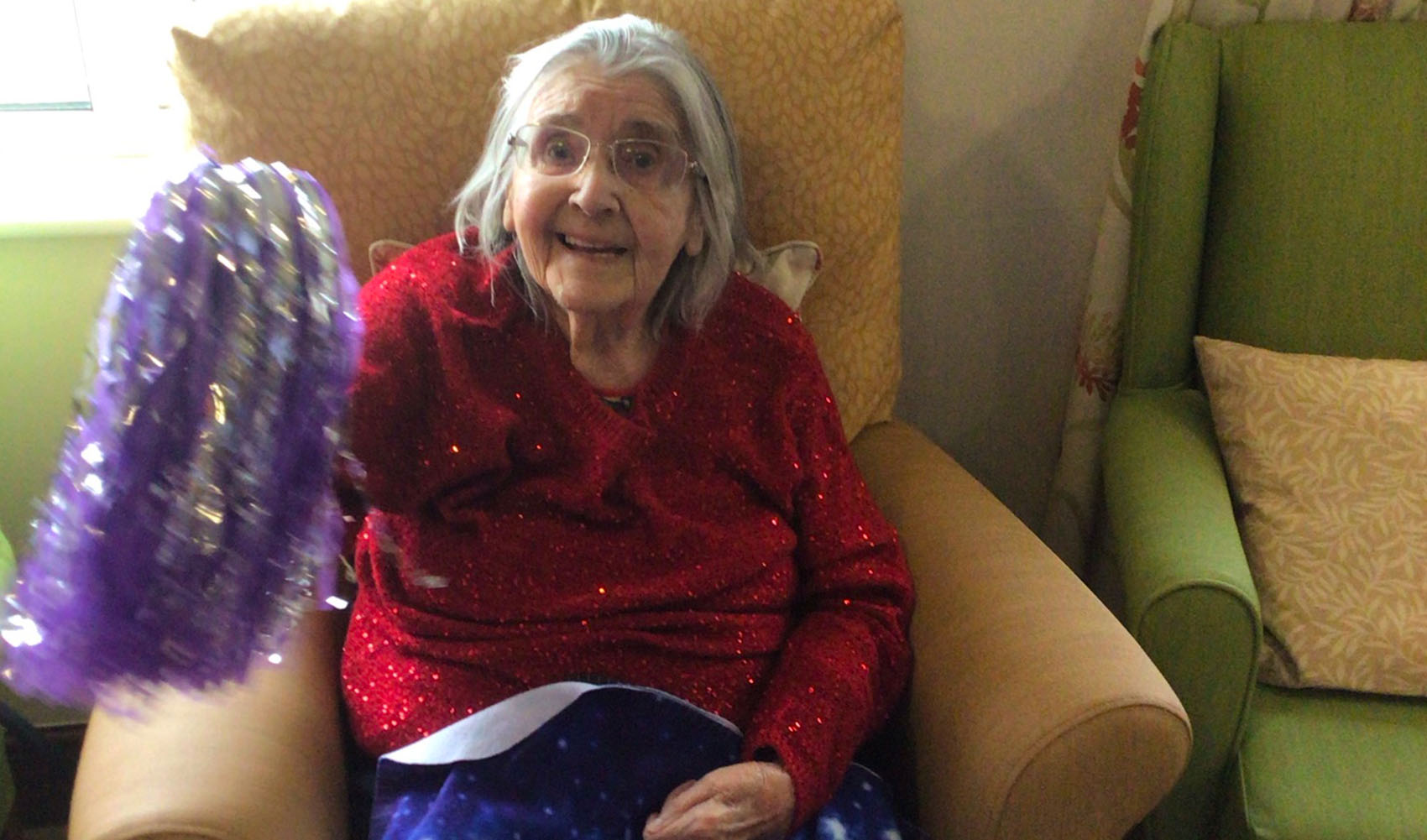 The party’s getting started as Talbot View marks Carnival Week